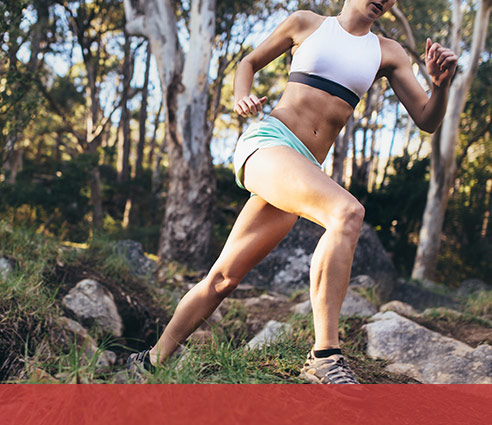 Join us in Richmond Hill, Ontario at the Nguistyle Clinic for a two-part educational series discussing the innovative NGUI-MATRIX pain management technique. Taught by the creator of the NGUI-MATRIX, Grandmaster Stanley Ngui, two modules will be held on September 28 and October 12 of 2019.

But first things first — what is the NGUI-MATRIX?

The NGUI-MATRIX is a clinical treatment for pain management that combines fundamentals found in both Eastern and Western medicine to create a natural and non-invasive approach to managing pain. As a medical professional you are likely familiar with some of the frameworks that will be discussed during this two-part course — with the two largest being that pain travels along the central nervous system and that energy flows along predetermined meridians in the body.

While traditional pain management techniques only focus on the framework that pain is systematically created and moved via the nervous system, the NGUI-MATRIX adds and accounts for the influence that Qi, or natural body energy, has on pain. Much like how stimuli in the nervous system might indicate pain in a certain part of the body, irregularities in natural energy flow can also cause pain. By approaching the treatment of pain with both frameworks in mind, a medical professional might have more insight as to how to properly treat the pain.

By attending the upcoming modules on September 28 and October 12, you will be able to learn the fundamentals of the NGUI-MATRIX in a hands-on learning environment led by the creator of the NGUI-MATRIX, Grandmaster Stanley Ngui. 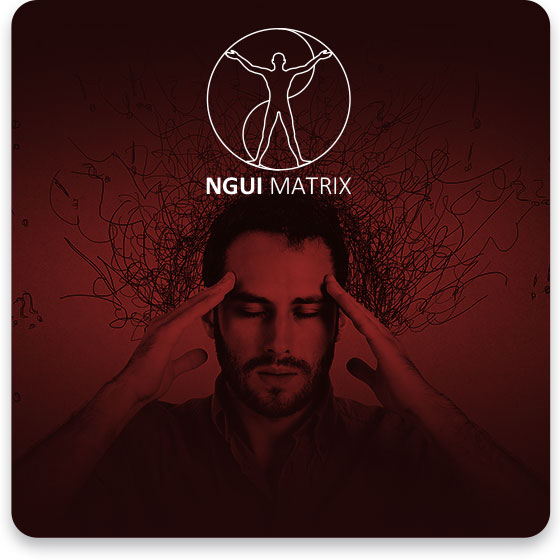 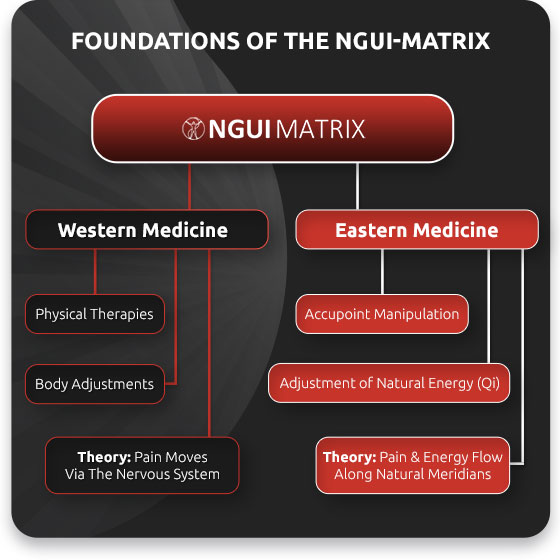 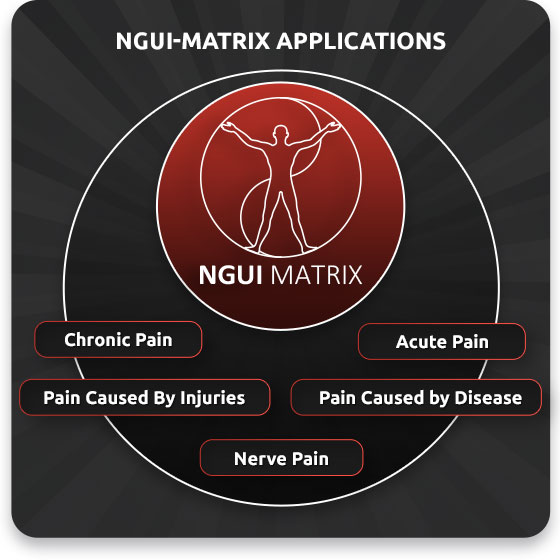 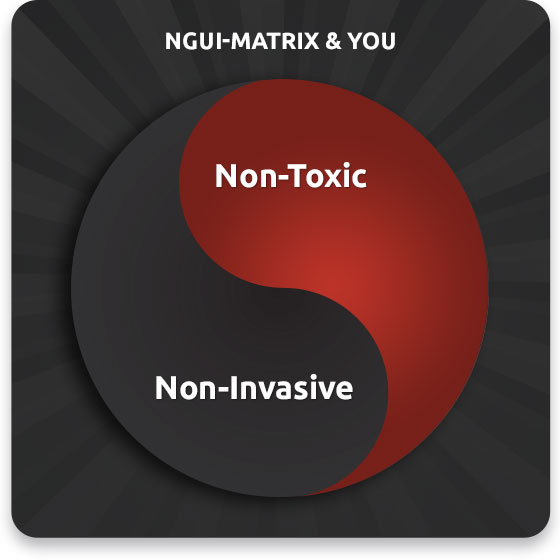 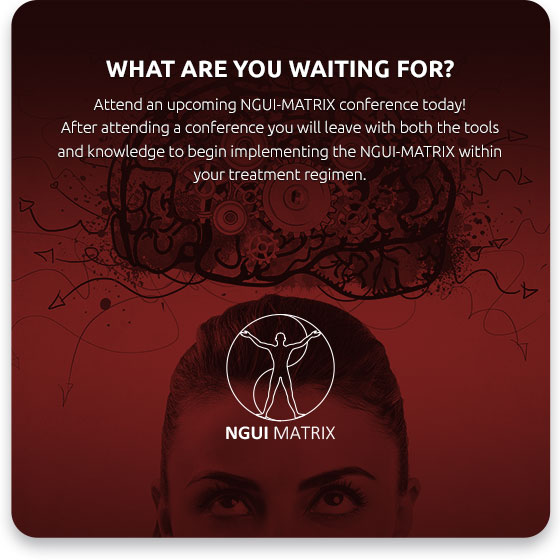 Grandmaster Stanley Ngui has a long list of awards and recognition, ranging from his Master-Level in Qigong, his board position with the Orthomolecular & Integrative Medicine and World Organization of Natural Medicine Practitioners, and even his knighthood with the Sovereign Orthodox Order of The Knights Hospitaller of St. Johns. Each award and experience that he has had has contributed to the development of the NGUI-MATRIX.

So what are you waiting for? Don’t miss your opportunity to learn more about the NGUI-MATRIX from Grandmaster Stanley Ngui. 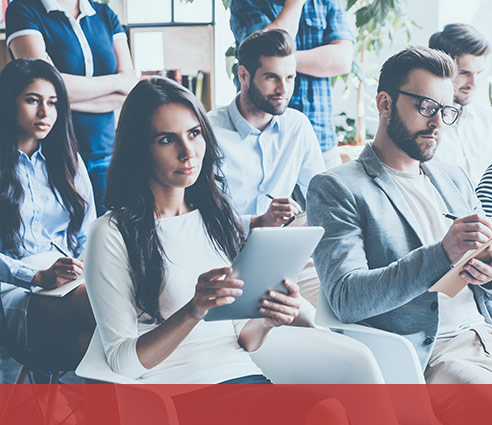 The two-part NGUI-MATRIX educational seminar will be held on September 28, 2019, and October 12, 2019, from 9 am to 3 pm EST/EDT. Both modules will be held at the Ngustyle clinic in Richmond Hill, Ontario.

During the two-part seminar, those in attendance will be provided information in regard to the NGUI-MATRIX technique in a lecture-style, followed by a hands-on workshop and Q&A period. If you have any questions about the two-day seminar, please contact us today.

We look forward to seeing you soon!

Can't make the Event? Book Grandmaster Stanley For your Next Event!